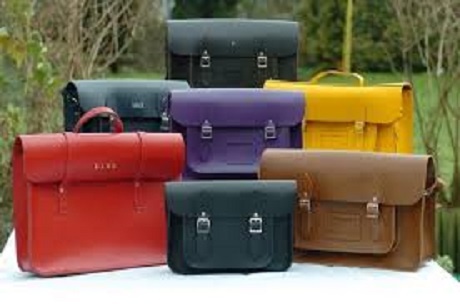 Deane exited after the company was acquired by French textile firm Chargeurs earlier in the year, for an undisclosed sum.

Carine de Koenigswarter will take over as CEO of the company, and is currently CEO of The Swaine Group, which is also owned by Chargeurs.

She said: “It’s an honour to take the baton from Julie Deane and move The Cambridge Satchel Company forward to its next stage.

“The success of the brand is proof that British craftsmanship, style and authenticity have a strong impact worldwide.”