Swiss voters on rejected a proposal to ban factory farming in a referendum on whether the alpine country’s strict animal welfare laws need to be tightened yet further. 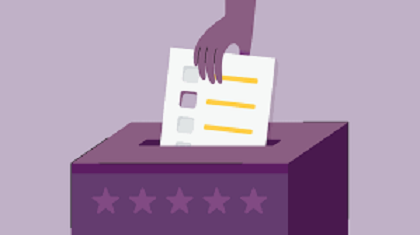 The vote held on September 25 was not even close with 63% rejecting the proposal to ban the existence of intensive farming in the country.

The text of the initiative, presented by animal rights organisaations, stated that the federal government would have to establish stricter minimum requirements for the accommodation and friendly care of animals, access to the outdoors, slaughter practices and the maximum batch size per pen.

These requirements, the text stated, would have to meet Bio Suisse standards by 2028 at the earliest, and all farms would have to comply with the new rules in their animal husbandry. The requirements would also have applied to the importation of animals and animal products, as well as foods with ingredients of animal origin.