Diane Sullivan, who served as Chief Executive Officer (CEO) for more than a decade, will retire as CEO of Caleres on January and will take on the role of Executive Chairman. At that time, Jay Schmidt, President of Caleres, will succeed as CEO, reports World Footwear. 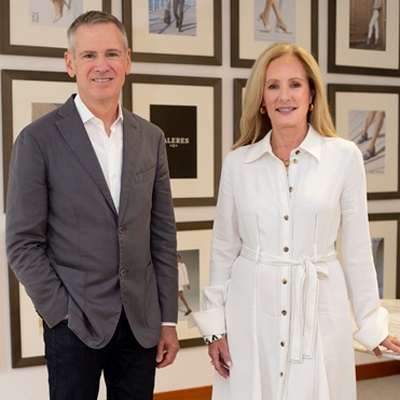 “Diane transformed Caleres from a company that sells shoes to one that builds brands and connects with consumers while at the same time markedly changing the financial performance of the company”, stated Ward Klein, Lead Independent Director of Caleres. “She skillfully evolved the company’s portfolio – leading the acquisition and incubation of numerous brands including Sam Edelman, Allen Edmonds and Vionic, all three of which are now lead assets for the company.