Bangladesh State Minister for Power, Energy and Mineral Resources has announced plans for new waves of closures to cope with the ongoing power crisis, writes ILM. 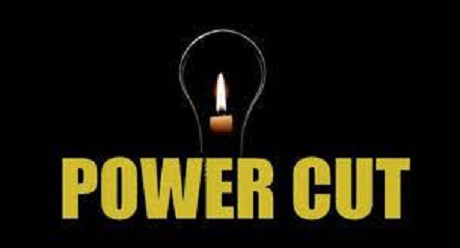 Reportedly, the country will introduce an industrial zone weekly closure, an escalation from the current Friday closures. However, it is understood that the power cuts will not impact tanners or leather products manufacturers at the moment.

Minister Nasrul Hamid told business leaders that proposed measures would save 490-500MW daily and that it would be possible to provide uninterrupted power supply across the country from October by importing more gas and increasing power generation.

While some business owners, such as those in the garment industry, fear that they will still face production losses as companies are already overwhelmed by increases in fuel costs. Tanneries and leather product manufacturers are reportedly expecting no further impacts.