Brazil - Best May for Brazilian footwear employment since 2004

Abicalçados has reported the latest MTE data, showing that 289,700 people were directly employed in the footwear industry at the end of May, an 18% improvement from May 2021. 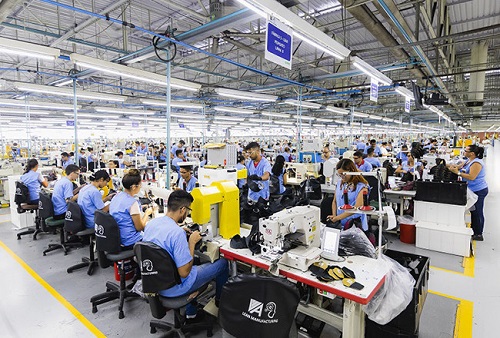 Abicalçados also noted that 23,470 jobs have been created in the industry between January and May 2022.

The largest employer state in the footwear sector is Rio Grande do Sul, creating 6,580 jobs in 2022 so far, ending May with 82,420 people employed in the activity, up 15% year-on-year.

Abicalçados Executive President Haroldo Ferreira noted that the recovery of jobs in the footwear industry is faster than in the manufacturing industry in general, which had a growth rate of 4.5% in January, the highest in relation to the same period in 2021.