Brett Mathews, editor and published on Apparel Insider wrote some informative and insightful comments on the Higg Index controversy 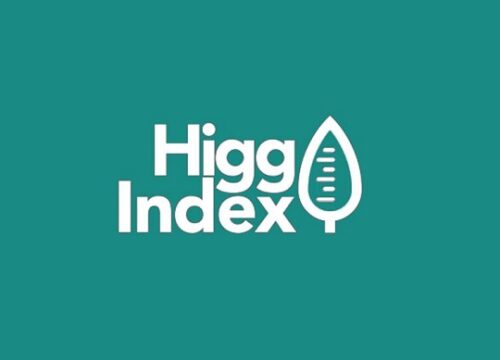 An article in the The New York Times has heavily criticised the Higg Index for greenwashing. The article claims Higg has enabled #fastfashion to “recast plastic as good for the planet.”

States the NYT: “[The] Higg Index also strongly favours synthetic materials made from fossil fuels over natural ones like #cotton, wool or leather. Now, those ratings are coming under fire from independent experts as well as representatives from natural-fiber industries who say the Higg Index is being used to portray the increasing use of synthetics use as environmentally desirable despite questions over synthetics’ environmental toll.”

The article adds: “The index rates polyester as one of the world’s most sustainable fabrics, for example, using data on European polyester production provided by a plastics-industry group, although most of the world’s polyester is made in Asia, usually using a dirtier energy grid and under less stringent environmental rules. The Higg rating for elastane, also known as Lycra or spandex, draws on a study by what was at the time the world’s largest elastane producer, Invista …”

“Many of the garment brands that sit on the board of the group that oversees the index profit from two fashion megatrends that directly benefited from advances in synthetics like these: fast fashion and athleisure.”
Criticism of Higg has largely remained within the confines of the fashion industry until recently and has rarely reached the consumer-facing media.

This article represents a concerning step for the SAC and Higg, especially coming on the back of the recent branding of Higg Sustainability labels as greenwashing by the Norwegian authorities.

Two words spring to mind: reputational damage. Fashion brands are more sensitive than ever to accusations of greenwashing, and the timing of articles like this in the consumer-facing media could not be worse given that Higg labels are in the throes of being rolled out to clothing labels.

The Sustainable Apparel Coalition (SAC) itself has issued a response here:
https://lnkd.in/eESgf8g7

Full disclosure: Mathews was also quoted, if only briefly in the NYT article – https://lnkd.in/ehA-i_5A