Luxury group Richemont has reported revenues of €15 billion for the first nine months of its current financial year, the period from April-December 2022. This figure represents an increase of 12% year on year, writes Leatherbiz. 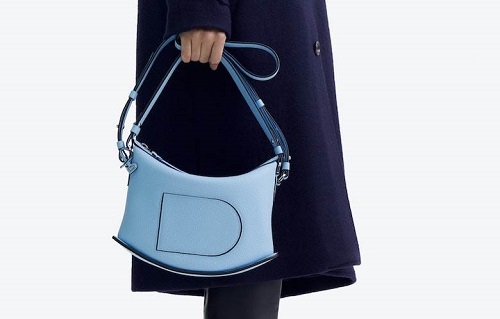 It said its accessories brands, which include Delvaux, Chloé and Dunhill, delivered growth of 14% over the nine-month period, reaching €2 billion.

Sales in Japan grew by 62% to reach nearly €1.3 billion. Revenues from the rest of Asia were flat at €5.6 billion, but this remained Richemont’s richest market.

There was growth in Europe of almost 33%, taking the figure to almost €3.5 billion.