The luxury leathergoods market appears to have a life of its own based on the stellar results of companies such as Kering, LVMH and Hermes. 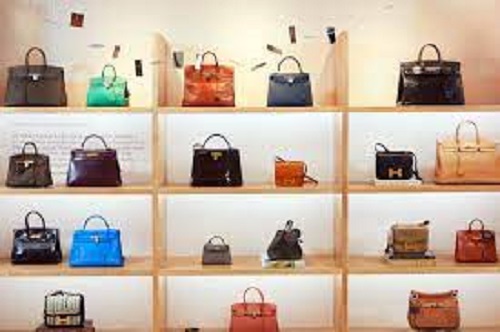 There is still a waiting list for the fabled Hermes Birkin bag that retails for around $10 thousand as affluent consumers continue to treat themselves to luxuries with money saved during the pandemic.

With inflation now entrenched as a global phenomenon, there are more price rises in the offing as brands pass on increased costs to the end consumer. As a result, analysts are asking how long the boom can last before even the wealthy decide they must tighten their belts.

Hermes, for example, has already announced that it will increase selling prices by between 5% – 10% next year after showing excellent growth in the July-September quarter. In contrast to its luxury rivals, Hermes did not raise prices during the pandemic but has now decided that the time is right as well-heeled consumers are in a better position to absorb price rises.

In the third quarter, sales were boosted by US citizens returning to Europe and Asia and taking advantage of the strong dollar. At the same time, mainland China also saw a strong rebound for Hermes after covid restrictions were lifted, although some curbs have since been reimposed.

Despite more price rises, the post-covid spending boom has yet to abate and analysts such as Flavio Cereda from Jefferies predicted that labels like Chanel, Hermes, Louis Vuitton and Dior, will accelerate market share gains in the final part of the year.

Jefferies forecasts 13% sales growth for the industry this year and 7% next year. If this forecast is correct, then there will be little belt tightening amongst affluent consumers.