Six weeks after the brand’s acquisition by a Paris-based group, leathergoods brand The Cambridge Satchel Company, Julie Deane, has announced that she will now “step away” from the business, writes Leatherbiz. 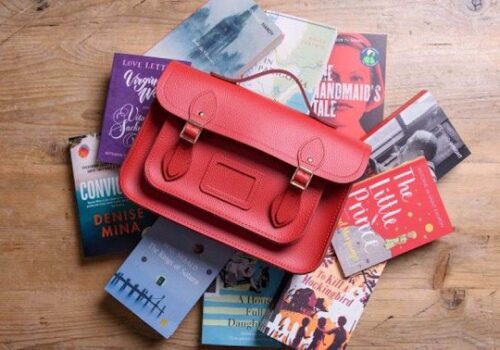 At the end of August, Chargeurs announced the acquisition of The Cambridge Satchel Company, which Ms Deane founded in 2008. She said in the new announcement that the company that helped make old-fashioned school-bag style satchels a sought-after fashion item had felt to her like one of her children.

Like any good parent, she explained, she has decided to move aside to allow the brand “to fulfill its potential in its new home, watching and cheering from the sidelines”.