Divestment - Wolverine to let go of its in-house leather business

Footwear group Wolverine World Wide has announced its intention to let its in-house supplier of leather go as part of a series of cost-saving measures. 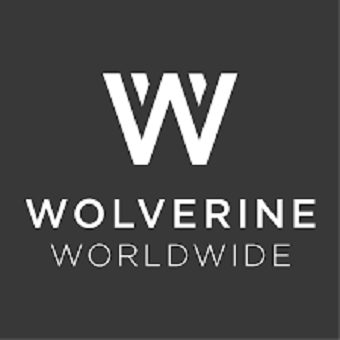 In a statement on December 8, the Michigan-based company said it wanted to sell Wolverine Leathers or licence its operations to a third party.

The footwear group ran its own tannery in Rockford, Michigan, for 100 years, specialising from the 1950s onwards in making nubuck leathers from pigskin for brands in its portfolio, including Hush Puppies.

This tannery ceased production in 2009, but Wolverine Leathers has, until now, remained an active part of the group, contracting leather production and colouring to suppliers in five locations in the US, Vietnam, Thailand and China.

In the December statement, Wolverine said its leather division was a “low-profit contributor” and that it wanted to create more value for shareholders. Chief executive, Brendan Hoffman, said: “In this rapidly evolving retail environment, agility is more important than ever. As such, I firmly believe that portfolio simplification and prioritisation are essential to achieving our goals.”

As part of the same restructuring package, Wolverine will also seek to divest or licence its Keds casual footwear brand and it has announced a series of lay-offs.

It said it hoped these measures would generate savings of $65 million in 2023.