The Muse Creative Awards are an international competition for creative professionals who inspire others to greater heights, while recognising the very best in creativity. 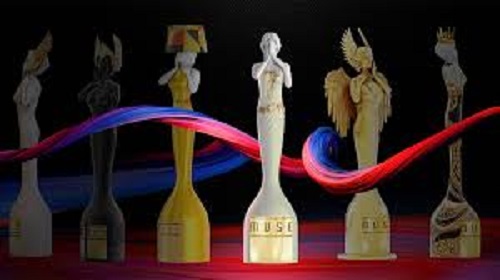 The thread that ties together this documentary retrospective of just over thirteen minutes is Clarks iconic wallabee ankle boot. It is ever present as director, Set Free Richardson, traces its history through the fashion, music and art scene in New York City starting with the hip-hop craze of the 1980´s.

Punctuated by a series of personal testimonials from the heart of New York’s cultural scene, this short film documentary highlights Clarks’ ties with New York’s community and cultural roots as exemplified by the fashion role of the wallabee.