The chief executive of Christian Dior SE, Sidney Toledano, has stepped down from the role. Christian Dior SE is a holding company that owns the bulk of the Arnault family’s stake in the LVMH luxury group, writes Leatherbiz. 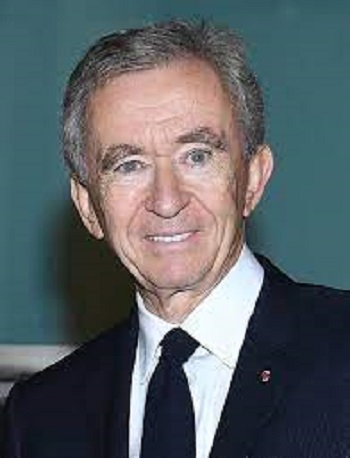 Mr Toledano’s successor is Antoine Arnault, the LVMH group’s director of image, communication and the environment and son of LVMH chairman Bernard Arnault.

Mr Toledano was a long-serving group executive and became chairman and chief executive of the LVMH Fashion Group in 2017 after 20 years at the helm of the Dior brand.

Commentators have described this change at the top of the holding company as a move by the Arnault family to tighten its grip on its business empire.